GITE’s co-founder and current Executive Director, Michael Ndemanu, has spent more than 16 years working in public education, from elementary schools through colleges in multiple roles: as a teacher; teacher educator; and a researcher in social foundations, multicultural education, transformative education, global education, and curriculum theories. The other two co-founders have a vast array of experiences in education as well. Daniel Baron is a co-founder of a very successful K-8 charter school, The Bloomington Project School in Bloomington, Indiana. Finally, Serafín M. Coronel-Molina, is a recognized scholar with expertise in educational linguistics and sociolinguistics working on educational issues from interdisciplinary perspective for more than 30 years. 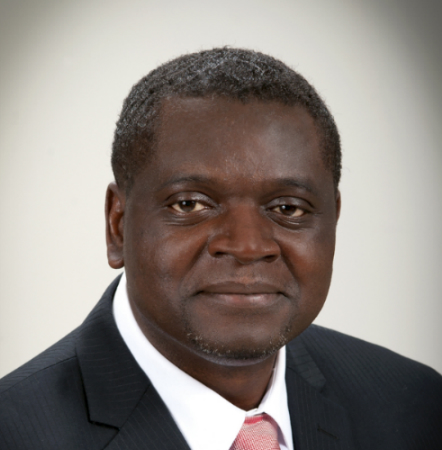 Dr. Michael T. Ndemanu, Ph.D. is Associate Professor and a scholar of multicultural education, social foundations in education, curriculum theory, and literacy in the Department of Educational Studies at Ball State University. His research focuses on transformative education, English learner pedagogy, transnational education, multicultural education, translingual literacy, peace education, and cross-cultural issues. He has been teaching undergraduate and graduate courses in his areas of scholarship since 2009. He earned his Ph.D. in Curriculum and Instruction from Indiana University at Bloomington in 2012. Prior to that, he had taught French and English in Cameroon public schools for over eight years before immigrating to the United States in 2006. In 2015 he was a recipient of a prestigious Lee Cooper Core Curriculum Award from the University of Southern Indiana where he previously taught.

Professor Ndemanu is also the Executive Director of a newly established Global Institute of Transformative Education (GITE), a U.S.-based non-profit firm designed to improve the quality of teaching and education as a whole in developing countries. He is the editor of Global Journal of Transformative Education (GJTE). He is the Secretary of the International Association of African Educators and a member of several other professional organizations including Curriculum and Pedagogy Group, Curriculum Studies Association, National Association of Multicultural Education. He was a convener of the World Conference on Transformative Education in July 26-28, 2018 at the Masinde Muliro University of Science and Technology in Kakamega, Kenya. He has authored several academic articles and book chapters. 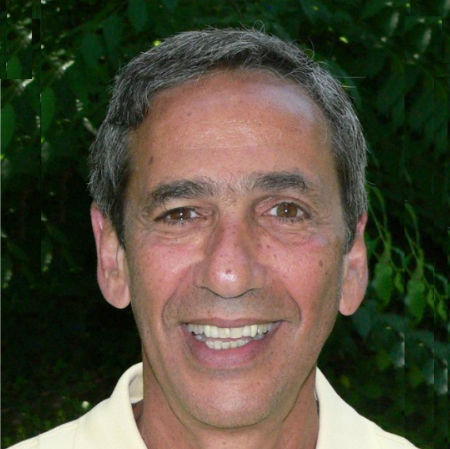 Daniel Baron has spent 40 years working in public, private, and Native American education, and pre-K through college, as a teacher, coach, whole school change facilitator and School Leader. Daniel is a founder of Harmony School and the Harmony Education Center in Bloomington, Indiana. He is a National Facilitator for The School Reform Initiative and was Co-Director of the National School Reform Faculty from 2000-2006. He is an expert in transformative learning and leadership. Currently, Daniel is the Founding School Leader of the Bloomington Project School and the Executive Director of The School Project Foundation. For the last 40 years, Daniel’s work has focused on providing exemplary professional development to school districts and equity-based projects across the country. 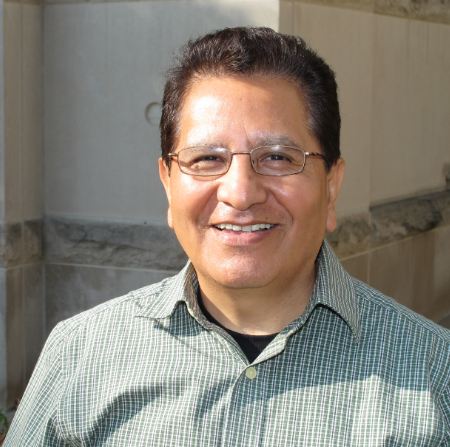 Serafín M. Coronel-Molina is an Associate Professor in the Department of Literacy, Culture, and Language Education in the School of Education, and an Adjunct Assistant Professor in the Departments of Anthropology and American Studies, and in the Latino Studies Program at Indiana University Bloomington. He received his Ph.D. in Educational Linguistics/Sociolinguistics from the University of Pennsylvania, and earned his Master’s degree in Hispanic Linguistics from The Ohio State University. Dr. Coronel-Molina is the Founder and President of the Association for Teaching and Learning Indigenous Languages of Latin America (ATLILLA). Dr. He is also the Founder and Editor-in-Chief of the Working Papers in Literacy, Culture, and Language Education (Indiana University Bloomington). His research on sociolinguistics, language policy and planning, language revitalization, language ideologies, and language contact phenomena appears in a number of book chapters published by Cambridge University Press, Oxford University Press, Routledge, Multilingual Matters, Wiley-Blackwell, Nova Science Publishers, and in several journals such as the International Journal of the Sociology of Language, the International Journal of Bilingual Education and Bilingualism, Lingua, Latin American and Caribbean Ethnic Studies, Amerindia, and Droit et Cultures: Revue International Interdisciplinaire.